What are casino bonus wagering requirements and how do they work?

If you’ve ever visited an online casino’s home page, you’ve probably seen advertisements for a sign-up bonus or other loyalty program that awards its players with bonus money. Believe it or not, many of these bonuses have a great deal of value for the player. Some can even give the player a significant edge over the casino during the bonus play. 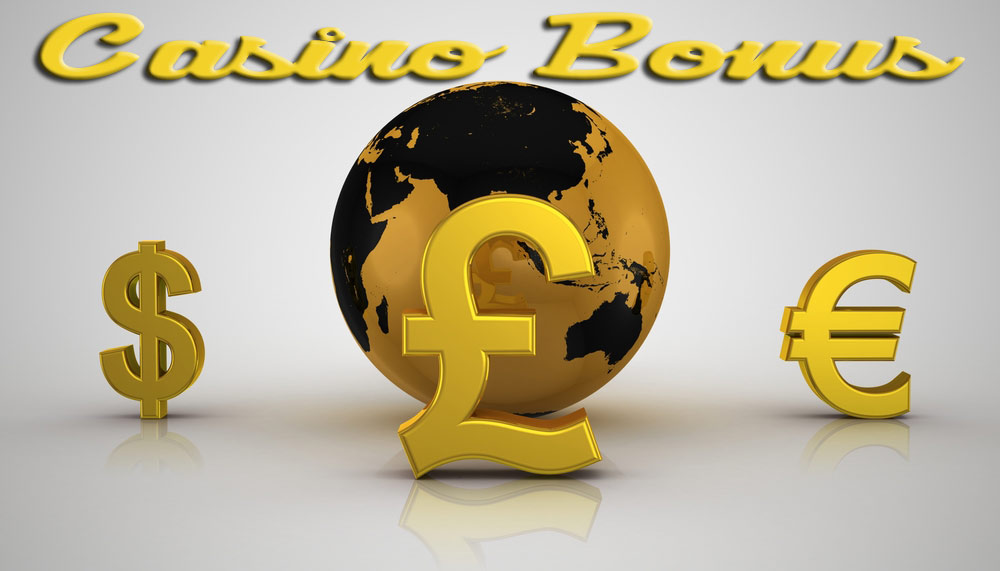 In the early days of online casinos, many operators were awash in cash and few players had any real idea how to game the system. Bonuses requiring that only ten or even five times the bonus amount be wagered were common. What’s more, these bonuses could often be wagered on the lowest-house-edge games, such as single-deck blackjack. Such low wagering requirements gave sharp players a strong incentive to abuse the bonuses, only playing in order to cash out the maximum from the bonus play with no real intention of wagering their own money.

As the casinos caught on and more sharp players entered the market, game restrictions became commonplace. Games with low house edges, such as blackjack, French roulette, and craps, were often restricted, as were low risk bets, such as simultaneously betting red and black at roulette. This slowed but didn’t stop the cadres of bonus abusers from only playing while they had a bonus, always maximizing their chance of a win. But it curtailed their worst excesses.

However, today, almost all bonuses carry game restrictions. It is absolutely imperative to read the terms and conditions carefully, noting all game restrictions and wagering requirements. Failure to do so will often result in confiscation of your account balance. While this may sound overly harsh, it is done by almost all online casinos as a means of protecting themselves against the worst forms of bonus abuse, which would quickly bankrupt them if left unchecked.

Historically, the best kind of casino bonuses has been that which allows for the bonus money to be completely cashed out. These bonuses are known as cashable bonuses. Today, most cashable bonuses will have severe game restrictions, many will only be playable on slots. That doesn’t mean that they aren’t still extremely valuable.

Using a double up strategy, it’s still possible to extract a great deal of value from cashable bonuses, even if they’re restricted to slots only. For example, if we see a 100 percent match sign-up bonus up to $100, with a 20 times wagering requirement on slots, we can use a double up strategy to great effect. Even if the slot we’re playing has an estimated 5 percent house edge, high for an online casino, the bonus has great value.

We’ll start with $200 in our account. We’ll immediately make the largest possible bets until we reach $400 or go bust, that is, end up with $0 in our account. Once we hit our target, we’ll reduce our bet size to a very small amount so that we can lock in the win. But since we’ll bust out approximately 50 percent of the time, our total effective wagering requirement is only 10*$100+$100=$1100. We added an additional $100 because the 50 percent of the time we bust out, we will have wagered $200. To see how much the bonus is worth, we multiply the house edge of .05 times the effective wagering requirement of $1100. This gives us our expected loss. Since $1100*.05=55, for an expected loss of $55, the bonus has a value of $45. That’s not bad for a bonus we can only wager on slots!

There are two other main types of bonuses. They are sticky bonuses and free plays. While free plays have no initial wagering requirement, almost all require additional wagering once the bonus money from the free play has been deposited into the account. All of these bonuses can be shown, using math similar to that above, to be enormously valuable.